The Australian Fellowship of Bible-believing Churches began in 1996 as a casual gathering of about eight Sydney-area pastors. Soon these pastors, and the churches they represented, began networking together. A ladies’ retreat and a Bible conference were well received — leading to each becoming an annual event.

From the start, robust biblical doctrine was the centrepiece. The AFBC doctrinal statement is distinctively baptistic and pre-millennial.

A defining moment for the fellowship was the Eternal Gold Olympic outreach in 2000. The churches came together for street witnessing and many people were saved. Cooperation continued after this event and church plants were started in various western Sydney suburbs.

In 2006, the fellowship formally incorporated and gained recognition by the Governor-General as a registered denomination. This recognition authorises the AFBC to appoint marriage celebrants.

From its small, informal beginning, the AFBC has grown to include affiliated churches in New South Wales, the Northern Territory, South Australia and Victoria.

In addition to these affiliated churches, individual member pastors and church planters are located in New South Wales, Queensland, South Australia and Victoria.

Pastors and Wives’ Fellowships are currently held in New South Wales and Victoria. An annual young adults’ conference, Recalibrate, may also expand into more than one state. 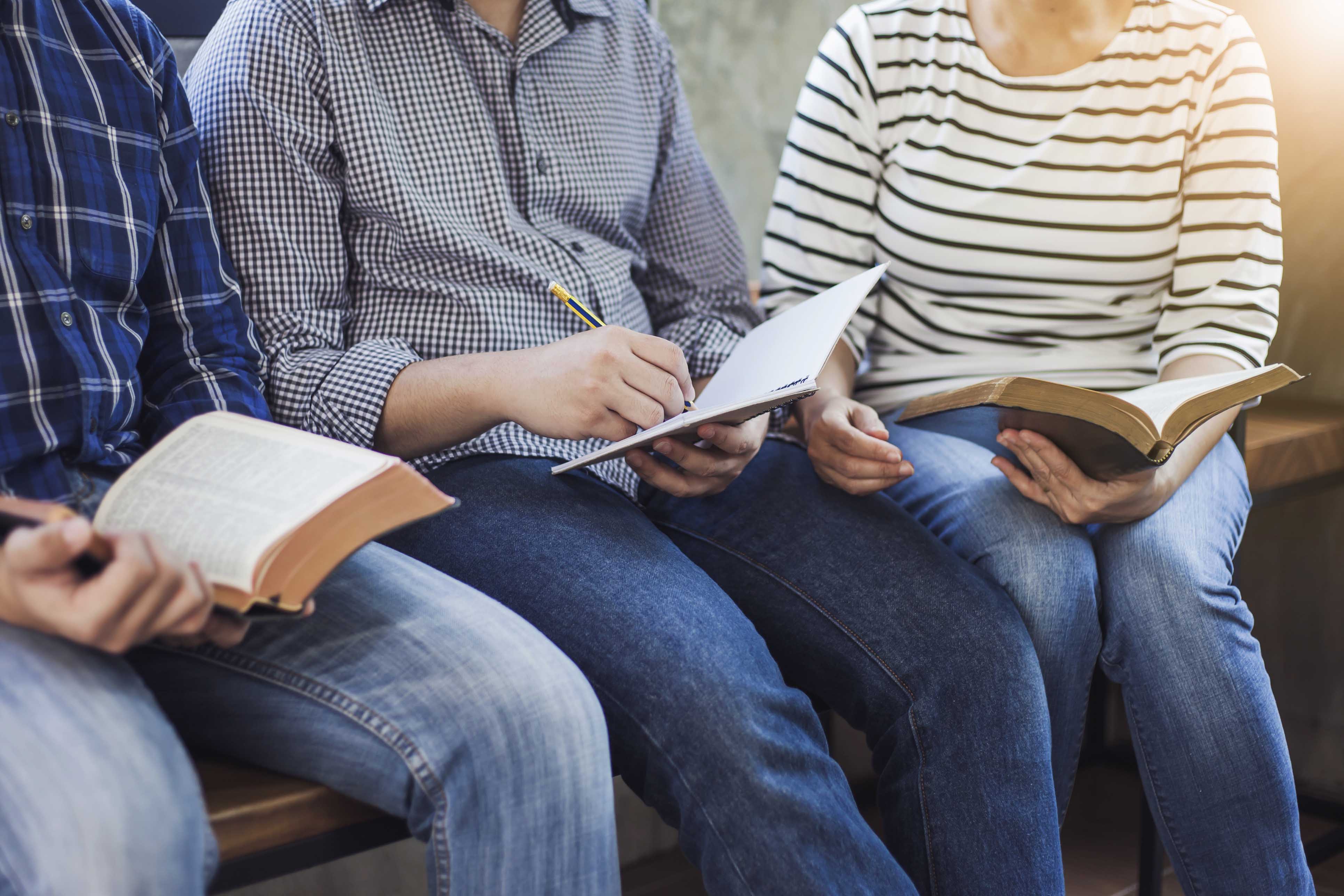 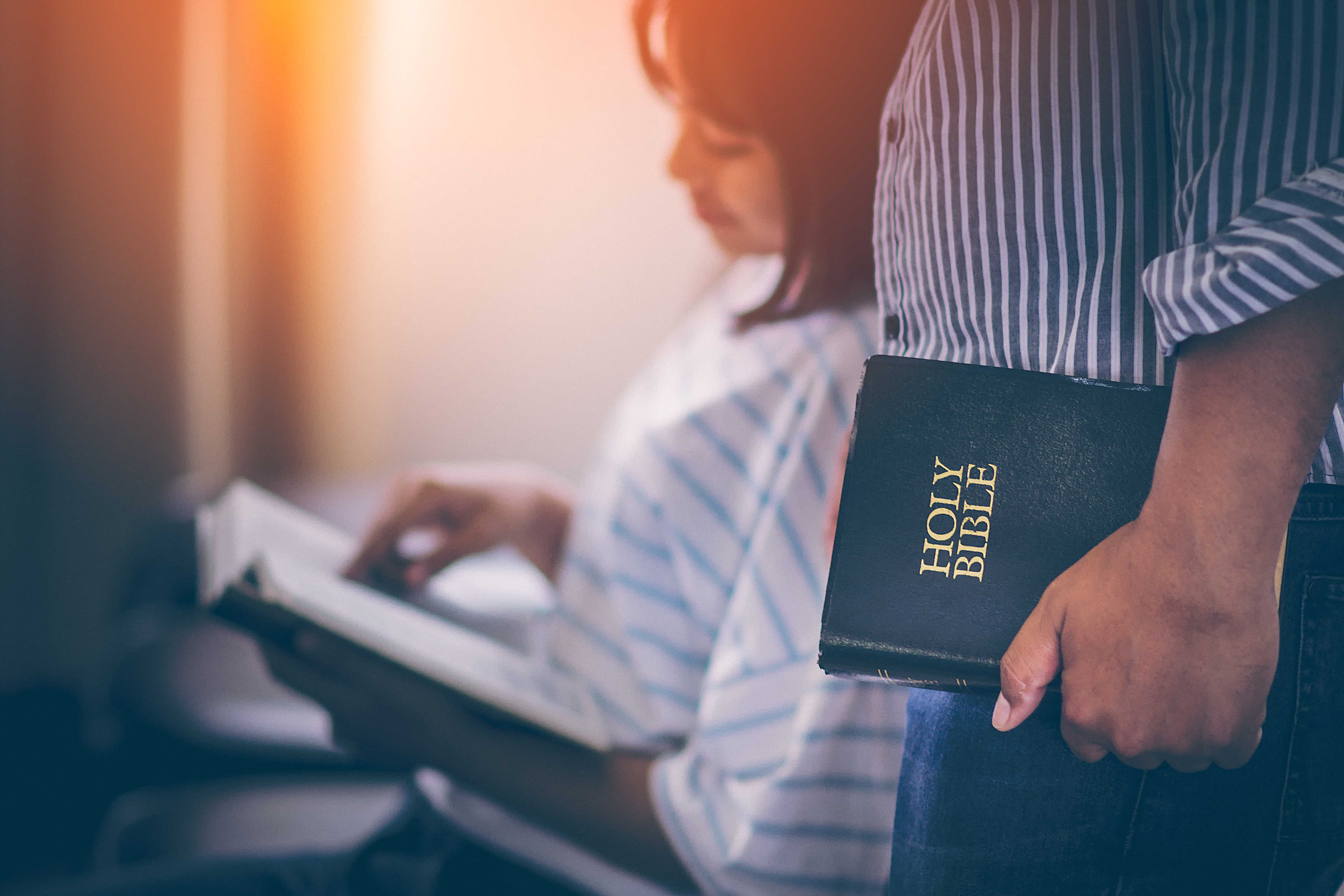 To provide encouragement and ministry enrichment through fellowships, Annual Bible conferences and other functions.

To foster cooperation between churches so that resources may be well-utilised, and mutual assistance may occur.

To coordinate support mechanisms whereby local churches may be strengthened.

To promote effective means for
leadership training for individuals and churches.

To represent and service the interests of its membership, including the nomination of religious celebrants.

The AFBC is a voluntary association of churches and ministry personnel. It provides a network of loving support to churches and individuals through fellowship and practical help.

The AFBC is not a denomination and claims no authority or administration over local churches.

The AFBC stands for the historic baptistic faith, including belief in an inerrant and authoritative Bible and a confident hope in the pre-millennial return of our Saviour, Jesus Christ. The AFBC rejects the practice of tongues and faith healing as contemporary gifts of the Holy Spirit.

Members of the AFBC are expected to be separate from denominations and groups that are associated with the World Council of Churches.

Whether it’s to say hello or to find out more about getting involved with the AFBC, we would love to hear from you. Get in touch with us now.

We would love to hear from you. Email: info@afbc.net.au